Beef Flavored Dog Treats $29.99
Back to products
Next product 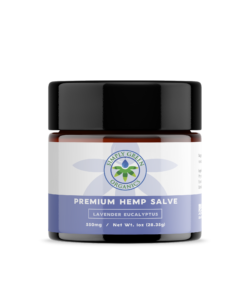 The 200 MG CBD cream is an excellent mix of potency and radiance. This high-quality, full-spectrum topical is with 100% natural, plant-based ingredients, including organic hemp extract and naturally beneficial extracts. This makes it a natural product with no synthetic scents or artificial ingredients. Many thanks to its aromatic quality of both appealing and therapeutic effects.

Its blend of natural botanicals provides soothing relief to joint pain and muscular inflammation. Simply Green’s 200 MG CBD comes in a potable cylinder container with an easy-to-press function that releases it a highly-moisturizing substance that gifts the skin an essential healthier look.

As a plant derivative, its antioxidant properties counteract free-radical damage and reduces the look of inflammation on the epidermis. Consequently, you are undoubtedly sure to expect diminishing phases in:

Massage the balm into skin and use as needed for joint pain and muscular relief. Store at room temperature. Do not eat. Not intended for facial application. Avoid contact with eyes. 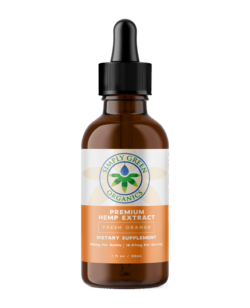 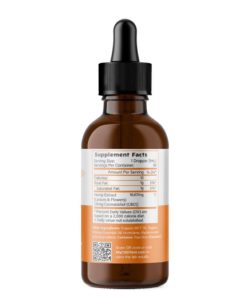 Rated 3.02 out of 5
$47.99
500 MG Summer Lemon Tincture   At simply green, we share your esteemed interest in finding only the highest quality,
Add to wishlist
Add to cart
Quick view
Sale 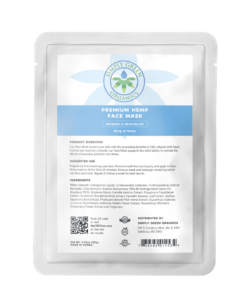 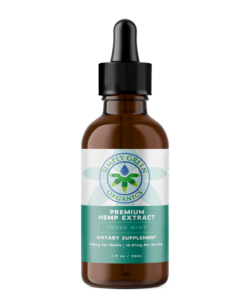 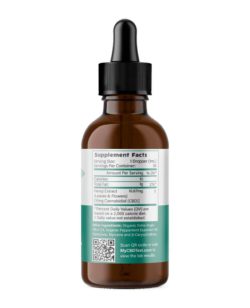 Rated 3.39 out of 5
$47.99
500 MG Tranquil Mint Tincture   Sharp and simple! That’s exactly how it feels with the premium Tranquil Mint flavour.
Add to wishlist
Add to cart
Quick view
Sale 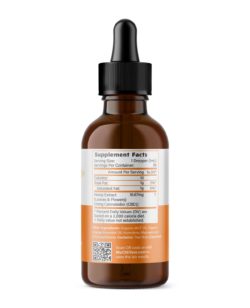