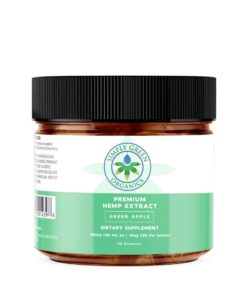 Apple CBD 10mg gummies $35.99
Back to products
Next product 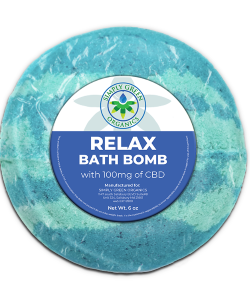 Our Hydro-NGB Tincture Drops are designed to improve absorption

Our Hydro-NGB Tincture Drops are designed to improve absorption. Our product was formulated and processed with Hydro-NGB (Next Generation Bio availability) which improves absorption rate for CBD to enter your body. This cutting edge technology allow CBD to work faster, quicker and maximum bio availably.